“I worked at Kananaskis Country Golf Course from May 1985 until the 1994 season – I was the chef. This was before the hotel and the ski hill were there; they were in construction for the Olympics – back then, it was pretty isolated. That meant you really got to know the staff out there, and boy, did we have fun. We worked hard, but we all enjoyed each other’s company; we became somewhat of a family.

The course has been such an important part of our lives, and I look at the number of people that have been part of that experience - whether just for a season, or longer. I’ve lost count of the number of great people that passed through the course, it’s such an amazing place".

“I met Dave when I came to Kananaskis in the Spring of ’87. I worked at the course for seven seasons, in the Pro Shop. Everyone was so close, you lived on the same floors in staff accommodation, and we still have relationships with many of the people we worked with back then.

After the Olympics in 1988, Dave and I together moved into a two-bedroom condo by the golf course, and that was our home year-round. The course will always be such a special place to us.

The thing that has always amazed us, is how many people from those early years are still involved in the industry, including us. It’s almost like it stays with you once you’ve worked at a place like Kananaskis Country Golf Course. We just love the course, and people come back, again and again for the beauty.

People think it’s just a golf course, but it’s not. It’s the heart of the community out there.” 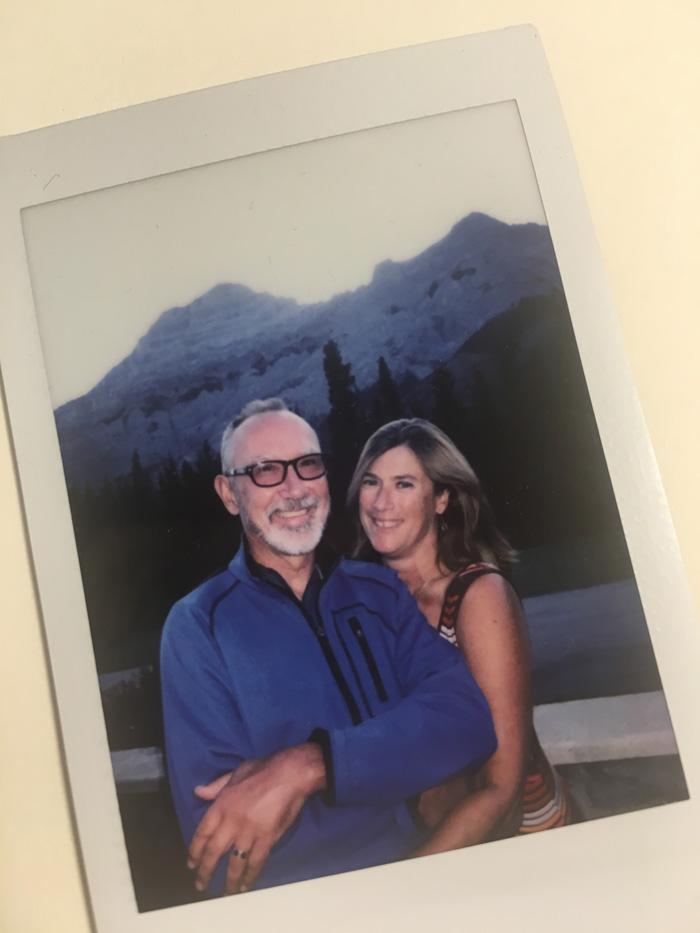 Go Back to Timeline